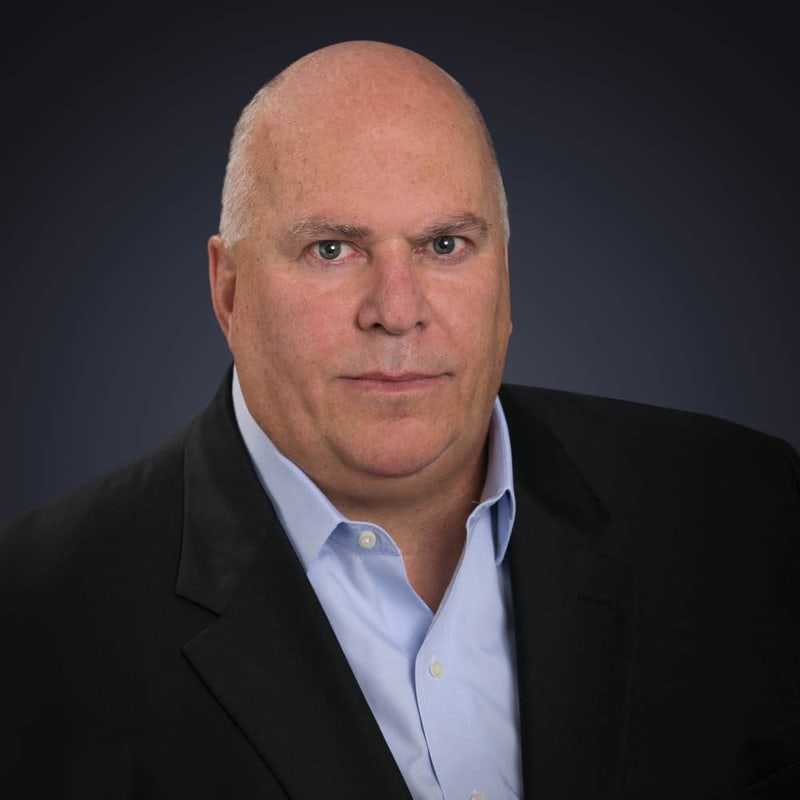 Tom is a co-founder of the Company and is based in our Denver office. Tom brings to EdgeCore experience in institutional real estate exceeding $10 billion in value, including over $5.0 billion in the data center industry.

Before co-founding EdgeCore, Tom served as President, Chief Executive Officer, and Director of CoreSite Realty Corporation (NYSE: COR). Tom was a founder of CoreSite and led the company's strategy and growth from its inception in 2001, through its IPO in 2010, and until his retirement from the company in 2016. Under his leadership, as a public company CoreSite delivered the highest total shareholder return among all US public REITs, increasing the Company’s equity market capitalization from $730 million at its IPO in 2010 to over $4 billion when Tom announced his retirement in July, 2016. During that period, CoreSite earned shareholders a 580% total return, correlating to a 30.5% compounded annual return.

Prior to and contemporaneously with his tenure at CoreSite until its 2010 IPO, Tom was a member of the US Realty Team at The Carlyle Group, where he was a Managing Director responsible for sourcing and managing investments in North America. In that role, Tom executed on investments across data center, industrial, CBD office, hotel, for-sale residential condominium, multi-family, and mixed-use property types. Prior to Carlyle, Tom held roles of increasing responsibility with Security Capital Group and its affiliates (Prologis, CarrAmerica, and predecessors to Archstone-Smith), where he held roles of increasing responsibility in the US and Europe across acquisitions, development and leasing and across industrial, multi-family, office, and executive-suites property types and businesses. Also during his tenure with Security Capital affiliates, Tom was a founding member of Prologis' European operations, helping lead and scale the organization from start up to ~ $1.0 billion in assets in less than 24 months. Prior to Security Capital, Tom was an attorney practicing real estate, tax and commercial law.